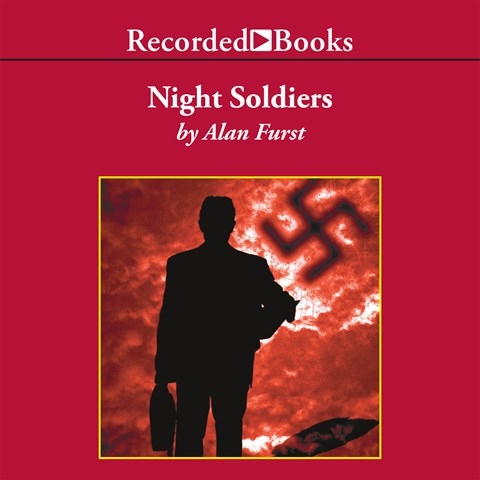 By resurrecting this author's first WWII thriller, Recorded Books demonstrates its adeptness at matching complementary talents. Furst recreates the Europe of 1934-45 through the eyes of Bulgarian Khristo Stoianev, who is recruited into the Soviet Union's intelligence agency, the NKVD, after his brother is murdered by local fascists. From Bulgaria to Spain, then France, listeners follow Khristo as he struggles to please his masters and stay alive as Nazi Germany and Stalin's Russia struggle for control of Eastern Europe. The author's attention to detail, thumbnail sketches of his characters, and intricate plotting are painstakingly handled by George Guidall in a deliberate and methodical manner. No hurry here. Guidall develops every nuance intended by the writer. A.L.H. © AudioFile 2005, Portland, Maine [Published: APR/MAY 05]