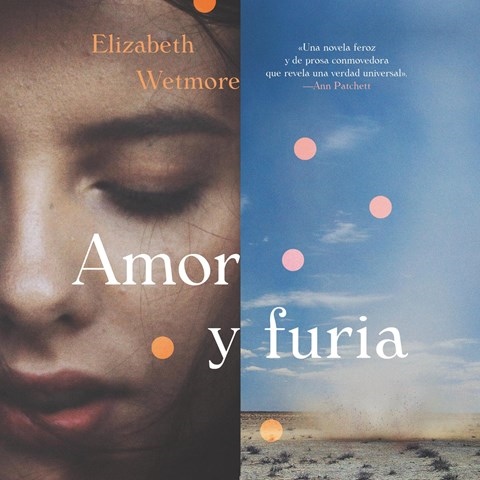 In 1976, in the oil fields of Odessa, Texas, 14-year-old Glory Ramirez escapes from a sexual assault and vicious beating, running through the fields until she reaches the home of a local woman. Narrators Gabriela Guraieb and Patricia Loranca Ochoa alternate as they portray several Odessa women who are taking turns sharing their outrage and pent-up frustration at the violence and injustice in their community. The characterizations by both narrators are somewhat stark, reflecting the flat, open landscape of the oil fields and the desperation the women feel in the face of the ongoing misogyny, racism, and uneven application of justice in their community. With their slower-paced narration, Guraieb and Ochoa handily conjure the women's distress and the desolate pace of life in Odessa. S.E.G. 2022 Audies Finalist © AudioFile 2022, Portland, Maine [Published: APRIL 2022]