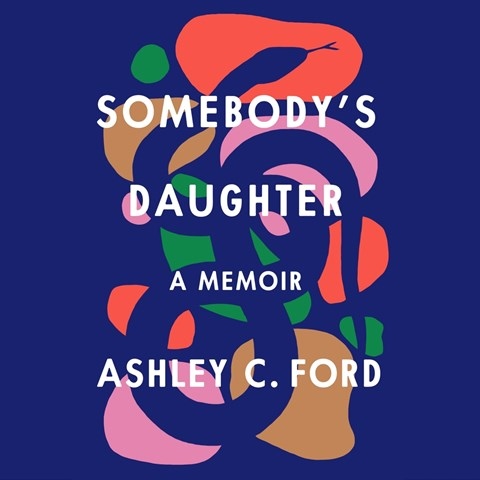 Ashley C. Ford brings listeners into her life in this outstanding coming-of-age story. Her father was incarcerated when she was a toddler. Ford clearly differentiates the two sides of her mother: "Mama," who was easygoing and kind, and "Mother," who was physically and verbally abusive. Ford frequently fended for herself but believed her absent father offered her unconditional love. At one point, she was raped. Her steadfast grandmother is Ford's sterling creation--her spirit, wisdom, and influence never wavered. Listeners will cheer as Ford attends college and weep as she visits her father in prison, and when he is finally released. An animated interview reveals Ford's surprise at her emotional reaction to narrating her audiobook, and her great satisfaction at this accomplishment. S.G.B. Winner of AudioFile Earphones Award © AudioFile 2021, Portland, Maine [Published: JUNE 2021]