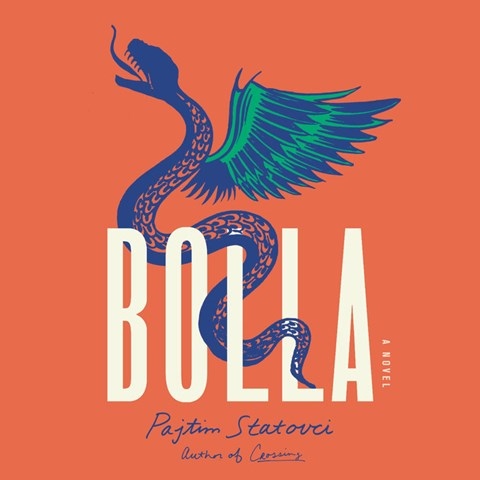 Michael Crouch and Tyler Kent narrate this novel about a couple who must keep their love a secret in this triggering but honest look at the ethnic war in Kosovo in the mid-1990s. Portraying Milos, Crouch shows off his vocal control as he exudes the bottled rage that arises out of abuse and persecution. Listeners should keep tissues handy as Crouch's heartbreaking narration will move them to tears. Kent portrays Arsim, a poor man in a loveless marriage who hides his homosexuality, both before, during, and after the war. Kent verbally ages the character and changes his tone so listeners feel each emotional blow--making them ache to do anything to help him. A.R.F. © AudioFile 2021, Portland, Maine [Published: OCTOBER 2021]