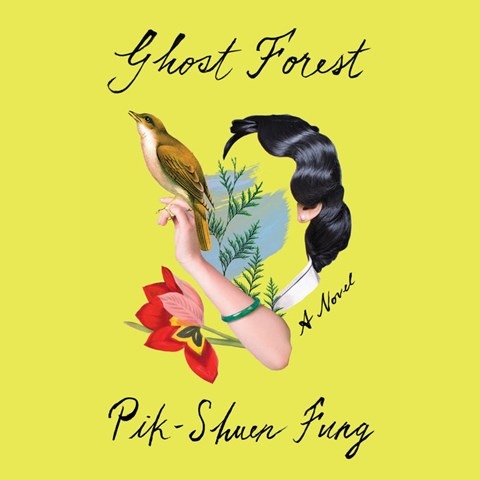 Pik-Shuen Fung's flawless narration of this apparently semi-autobiographical novel is a pleasure from beginning to end. The nameless characters are an "astronaut family"--the father remains working in Hong Kong while the mother and two daughters move to Vancouver. Listeners travel to both cities in chapters of varying length as the story is told from the viewpoints of one daughter, the mother, and a grandmother. Fung's soothing voice shares information about Chinese life and culture, showing that little emotion is expressed, including endearments. The daughter wants to become closer to her harsh, judgmental father before he dies. Fung shines at rendering the story's immediacy and wise sayings, translated from Chinese into English. Although brief, this magical novel offers a vivid portrait of a memorable family. S.B.G. © AudioFile 2021, Portland, Maine [Published: OCTOBER 2021]