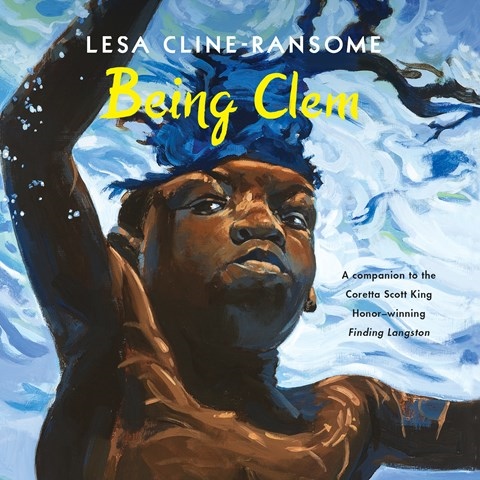 Returning to narrate the third installment of the Finding Langston trilogy, Dion Graham once again brings historical fiction for kids to life. Feeling the aftershocks of his father's death in the Port Chicago disaster, Clem is growing up in the shadow of a man he barely remembers. As his family adjusts to their new normal, Clem struggles with fear, bravery, and finding his place in his family. Listeners will feel like they are in Chicago in the year 1944 as they are treated to Graham's exceptional performances of the people in Clem's world. Soft-spoken Momma, bossy big sisters and aunts, bullying--and bullied--classmates are all captured by Graham as he infuses his performance with the emotional depth it deserves. A.L.S.M. © AudioFile 2021, Portland, Maine [Published: AUGUST 2021]