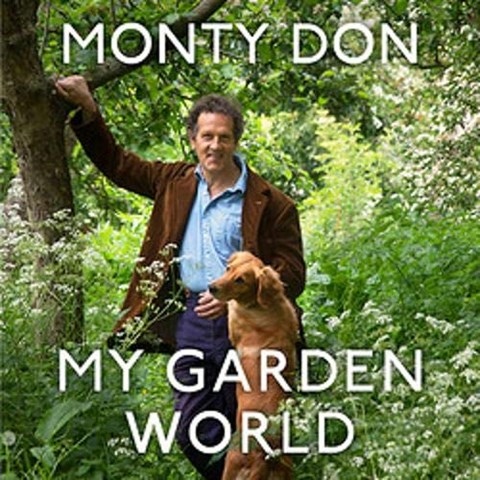 It is a joy to spend time with famed English horticulturalist Monty Don as he watches wildlife, tends to his garden, and generally appreciates the natural world. Don, who received an O.B.E. for service to Great Britain, has been the lead presenter of the BBC series "Gardeners' World" since 2003. He's a gracious host who shares his educational and often amusing observations in an easy, conversational style. Don has a pleasant, slightly throaty voice; his accent is educated without sounding pretentious. And his timing is comfortingly practiced, neither dragging nor rushed. Consisting of observations and short essays on everything from moles to primroses to wrens, as well as the fragrance of warming soil, this is an audiobook to cherish and gift. A.C.S. Winner of AudioFile Earphones Award © AudioFile 2021, Portland, Maine [Published: AUGUST 2021]