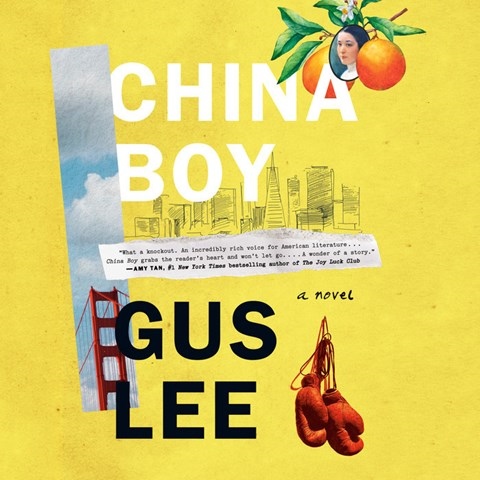 Austin Ku brings a measure of gentleness and contemplation to his narration of Gus Lee's groundbreaking 1991 novel. Seven-year-old Kai Ting's family fled Communist China, leaving behind their considerable wealth and status in favor of a modest home in San Francisco's Panhandle neighborhood. Kai lives a sheltered life, but his mother's sudden death and his father's subsequent remarriage vault him into a bewilderingly violent world. In measured, somewhat halting, tones, Ku describes Kai's difficulties surviving neighborhood bullies and his shockingly abusive stepmother. Although Ku's portrayal of Kai's awkwardness and frailty is spot-on, his depictions of Kai's diverse neighbors and friends are less convincing. Ku allows Lee's powerful story to speak for itself, but listeners may hope for a more emotionally resonant listening experience. S.A.H. © AudioFile 2022, Portland, Maine [Published: JANUARY 2022]