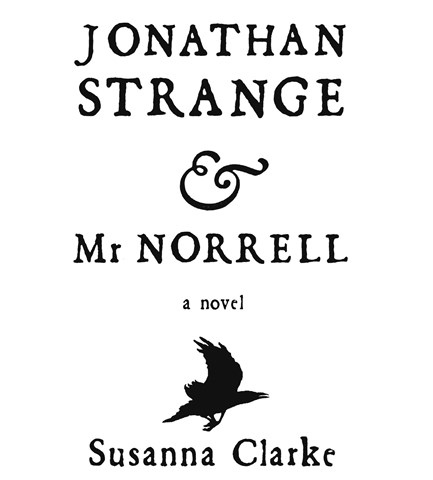 In 1806, Mr. Norrell, a plodding pedant, claims to be the last magician (wizard) in England. To prove it, he animates gargoyles and promises to help defeat Napoleon’s forces. Jonathan Strange, an up-and-coming magician and the antithesis of Norrell, becomes his pupil. Their friendship and fantastical exploits make up much of the rest of the book. Oxford-educated Susanna Clarke invents a magical nineteenth-century England, replete with the dark, musty smell of old libraries and the stuffy diction of pedagogues. Narrator Simon Prebble creates an impressive gallery of personalities, each distinctive, each believable. Yet even with Prebble’s outstanding performance, listening proves difficult. Clarke’s copious “faux scholarly” footnotes force Prebble to interrupt often enough that the narrative flow suffers. This is probably best listened to with text in hand. S.J.H. 2005 Audie Award Finalist © AudioFile 2005, Portland, Maine [Published: FEB/ MAR 05]