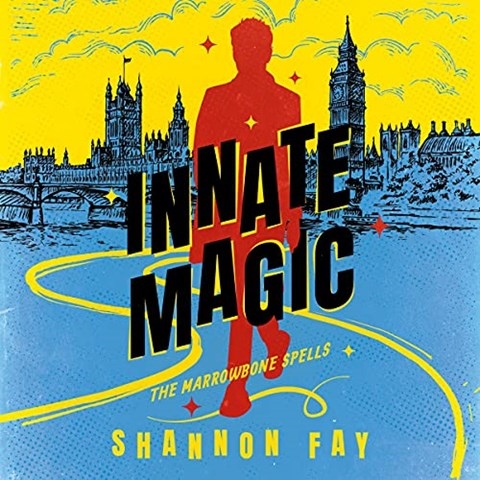 Peter Kenny narrates an alternate-reality fantasy set in post-WWII London. Paul Gallagher, a sewer of magic clothes, is eager, ambitious, and willing to do almost anything to reach his goals, but when he's offered a chance at his biggest dream, Paul must examine his priorities. Kenny imbues his portrayal of Paul with both cheerful optimism and a staggering naïveté. Paul always assumes the best of every person and situation, regardless of what facts and logic may dictate. Kenny's accent is impeccable. Paul is a Scouser; having grown up working class in Liverpool, he retains his accent despite his time in London. Other characters from a wide variety of social backgrounds and nationalities are performed with equal verve and believability, making Kenny's performance truly outstanding. K.M.P. Winner of AudioFile Earphones Award © AudioFile 2022, Portland, Maine [Published: JANUARY 2022]