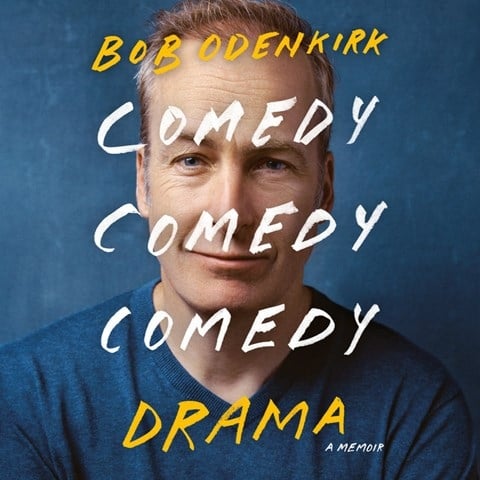 Author/narrator Bob Odenkirk's timing and comic persona animate this inward-looking memoir. His Chicago accent permeates his narration as does his whip-smart humor. He reads and writes with self-conscious wit, and his audiobook is a candid story of "try, try, and try again" told with panache and a boatload of insider riffs on sketch comedy and its players. Odenkirk spent years in the comedy trenches as a writer for "SNL," had a little-known but influential HBO program called "Mr. Show with Bob and David," and wrote numerous comedy pilots that never aired. Best known for his fine work as Saul Goodman, the likable sleaze first seen on "Breaking Bad" and reprised in the spin-off "Better Call Saul," Odenkirk is funny and revealing--as is his memoir. A.D.M. © AudioFile 2022, Portland, Maine [Published: MARCH 2022]