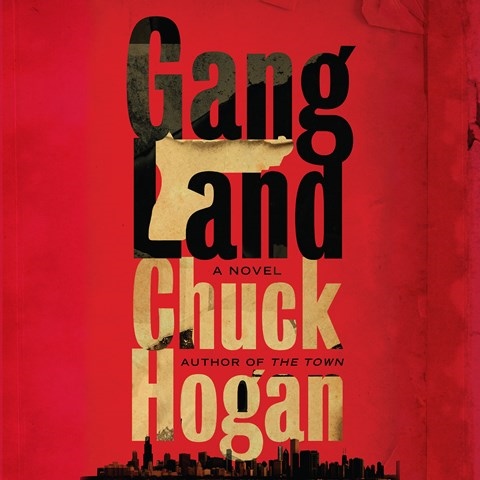 Justin Price does an incredible job performing this grisly thriller featuring a real-life mob leader who is out for revenge against mobsters who invaded his home, ravaged it, and stole important papers. In a story in which no one is a hero, Price applies the slightest bit of sympathetic nuance to his portrayal of Nicky Passero, the hit man charged with catching the burglars and torturing them to death. Passero complies but is sickened with regret. Price increases sympathy for Passero's underlings, who don't want to kill people they've known for years but do it anyway. Ultimately, everyone obeys the insane mob boss, Tony Accardo. The audiobook is based on the real-life Accardo, who ran his Chicago crime organization with an iron fist for decades. M.S. Winner of AudioFile Earphones Award © AudioFile 2022, Portland, Maine [Published: AUGUST 2022]