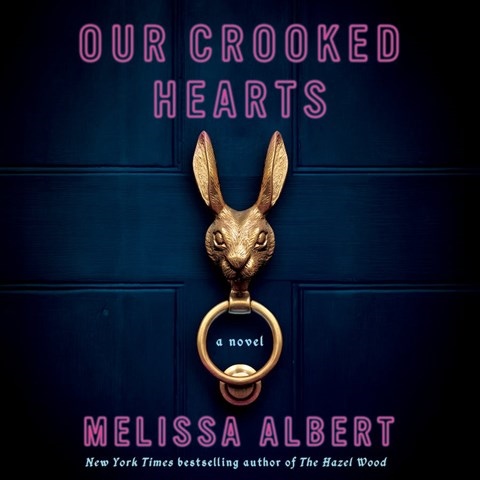 Chloe Cannon and Emma Galvin share the narration of this urban fantasy about a mother, a daughter, and a dark, magical secret. Seventeen-year-old Ivy, who lives in "the suburbs, right now," is portrayed by Galvin in a tone of brash naïveté as she recounts the extraordinary events of the summer when a naked girl appeared in the woods, upending everything she thought she knew about herself and her frustratingly distant mother. Portrayed by Cannon, teenage Dana, who tells her tale from "the city, back then," seems prematurely jaded even as she discovers the occult under the tutelage of an older girl. Both narrators confidently articulate the emotional undercurrents of the dangerous magic at the story's center. A mesmerizing duet. V.S. Winner of AudioFile Earphones Award © AudioFile 2022, Portland, Maine [Published: AUGUST 2022]