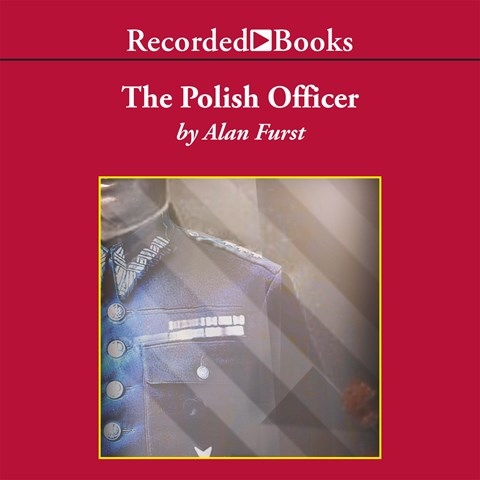 George Guidall has voiced all of Alan Furst’s fascinating explorations of the WWII period in central Europe. It has become his private, exceptionally well-read preserve. In this book, set in Poland and Paris, Captain Alexander de Milja attempts to smuggle the national gold reserves out of Poland by rail to support the Polish Underground. Ever a chameleon, he then becomes a British spy in France during the German occupation. Whatever the language or accent, Guidall is the master. He is brilliant in conveying the feelings of the characters without going too far. We are surrounded by the action, swept along by the narrator. This is an outstanding performance. R.E.K. Winner of AudioFile Earphones Award © AudioFile 2005, Portland, Maine [Published: AUG/SEP 05]