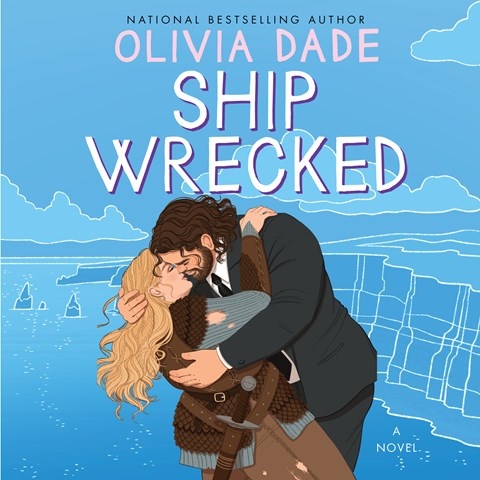 Kelsey Navarro returns to narrate this third audiobook set among the cast and crew of the hit fantasy TV series "Gods of the Gates." Swedish stage actress Maria and Hollywood hopeful Peter get off to a rocky start when they have a one-night stand before landing career-changing starring roles in the series. As they begin production on a secluded Irish island, the cast and crew's relationships are distant, but Maria's warm personality draws everyone together, and she finds herself involved in a slow-burn romance with Peter. Navarro gives all the characters in the large cast unique voices, making it easy to tell them apart. She has a solid Irish accent for secondary characters and captures the distinctive intonation of Swedish speech. S.S. © AudioFile 2022, Portland, Maine [Published: DECEMBER 2022]