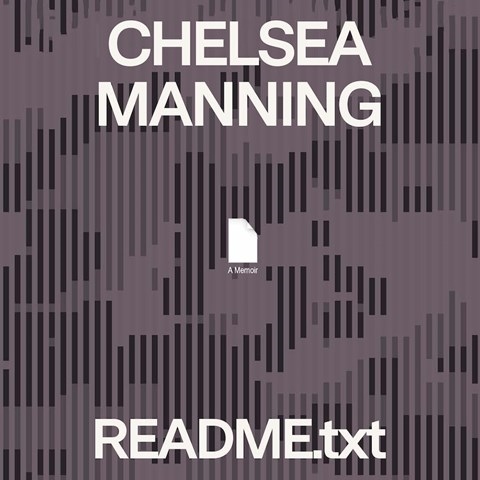 Chelsea Manning narrates her own memoir, which chronicles her ambition to make the government and military transparent and beholden to the citizenry they serve. Manning leaked to the public thousands of documents and videos she collected as an Army intelligence analyst in Iraq. Her 35-year sentence to a federal penitentiary was commuted in 2017 after 7 years. Hearing her life story in her own words and voice layers in a compelling sense of intimacy and urgency. In a meticulous account, Manning not only confronts her drive for transparency but also examines her life of gender dysphoria before her gender-affirmation surgery. Manning maintains a flat affect when describing the abuse she's endured. Her text and performance create a blistering autobiography that is both observant and instructive. J.M.M. © AudioFile 2022, Portland, Maine [Published: NOVEMBER 2022]