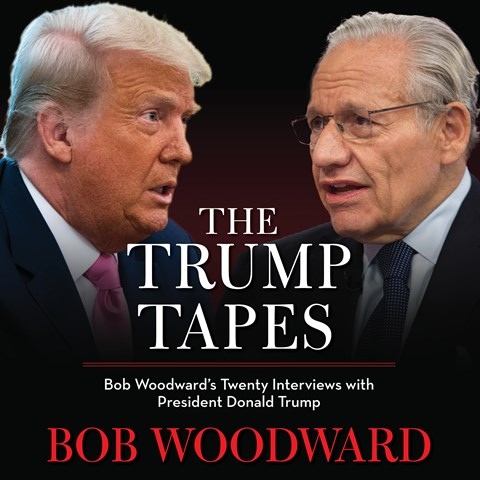 This audiobook is a collection of interviews conducted by WASHINGTON POST journalist Bob Woodward with Donald Trump throughout the past decade. As anyone who has heard Trump speak can attest, the former president can talk around a subject with the best of them, but this work puts that skill to the test. Woodward does not accept Trump's word salads as answers. Trump sounds typically brash and boastful, talking glibly about everything, often exaggerating or telling out-and-out untruths. When he does, Woodward corrects him, sometimes to his face, other times in notes to listeners. While Woodward speaks slowly and distinctly, age has clearly taken its toll, forcing him at times to e-nun-ci-ate every syllable. The work is a powerful statement about contemporary politics. M.S. © AudioFile 2022, Portland, Maine [Published: DECEMBER 2022]