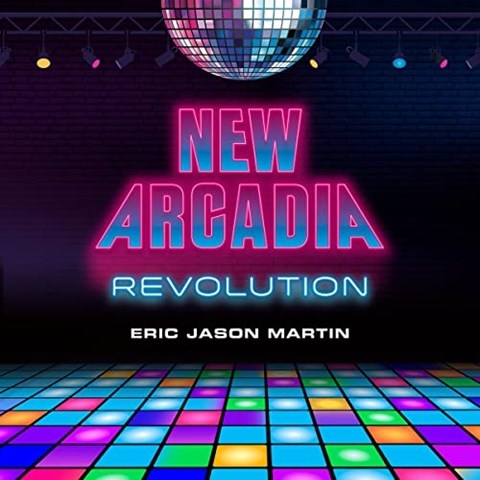 To call this performance just an audiobook would be an enormous understatement. It's an immersive listening experience with an original score, sound effects, and an entire cast. A disease has taken over the entire world, making social interactions rare and beloved destinations dystopian. Beta-test player John Chambers joins a lifelike virtual reality game in which he can pretend to live a normal life again. But as reality and fantasy intermingle, moral issues conflict with basic humanity. Listening to this production is like watching a film filled with twists, heart, and laughs as the narrators depict a wacky yet thought-provoking sci-fi adventure. G.M. Winner of AudioFile Earphones Award © AudioFile 2023, Portland, Maine [Published: JANUARY 2023]