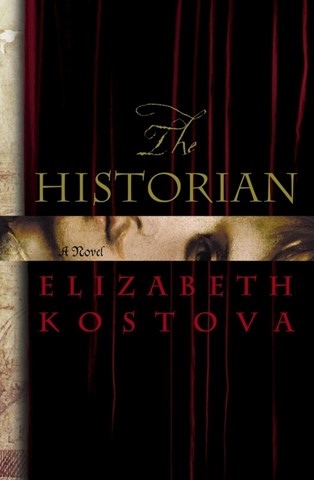 One of the year's hottest novels uses the Dracula myth, historical/literary codes and puzzles, and faraway locales to target the audience that made popular successes of THE DA VINCI CODE and THE RULE OF FOUR. Six readers (Joanne Whalley, Martin Jarvis, Dennis Boutsikaris, Jim Ward, Rosalyn Landor, and Robin Atkin Downes) create an effective vocal format, which is punctuated with knife-chords of music and some sound effects. The multiple readers are especially suited to a book that, like DRACULA, makes use of shifting points of view. Whatever transitions may appear in the novel seem not to have made it into the episodic audio, but the fun is hearing actors (especially Jarvis) perform a variety of roles and savoring the many high spots in a thrilling narrative. G.H. 2006 Audie Award Finalist © AudioFile 2005, Portland, Maine [Published: OCT/NOV 05]