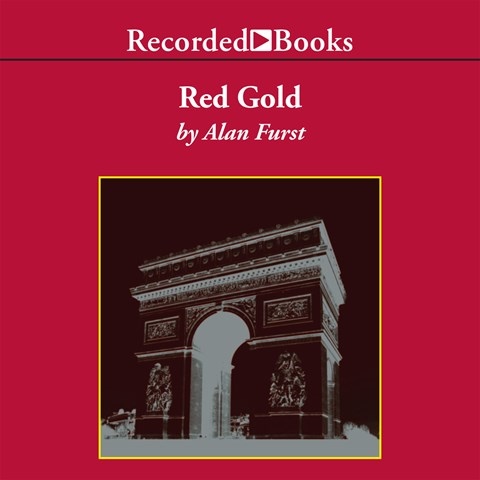 It is 1941 in occupied France, and our protagonist, a well-known French film producer, is wanted by the Gestapo. Constantly on the run, he is protected by a Communist resistance group, for whom he agrees to work. George Guidall, who has narrated all of Furst's moody, atmospheric novels, is an expert interpreter of his many characters. He handles the French language and a variety of European accents exceedingly well. And, as always, he makes women's voices feminine without resorting to a high-pitched whisper. In any conversation, you always know which character is speaking. But Guidall's mastery goes beyond this. When our protagonist is shivering under a thin blanket in a seedy hotel, we feel the bone-chilling cold. R.E.K. Winner of AudioFile Earphones Award © AudioFile 2006, Portland, Maine [Published: APR/ MAY 06]