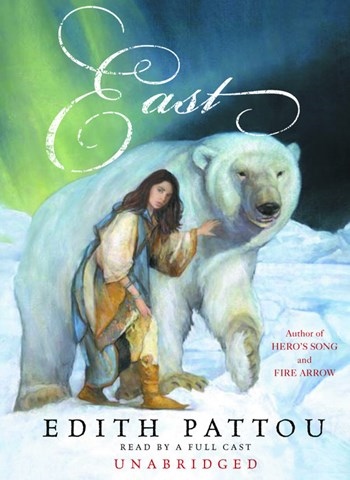 This story, which is reminiscent of the classic EAST OF THE SUN AND WEST OF THE MOON, is set in Norway. It's a love story focusing on endurance and ethics. Against a backdrop of superstition and mystery, two women and two men portray the four main characters, whose experiences detail uncertainty, perseverance, and hope. Each narration effectively changes the mood as the story evolves. Stand-out performances include Lee Adams, who gives the Troll Queen's gravelly voice an edge of threat and desperation, and Robertson Dean, who succeeds in making White Bear, the bear/man, sound both weathered by decades of enchantment and a feasible love interest. J.M.S. © AudioFile 2005, Portland, Maine [Published: DEC 05/ JAN 06]