HomeÂ»ReviewsÂ»THE ONE THAT GOT AWAY 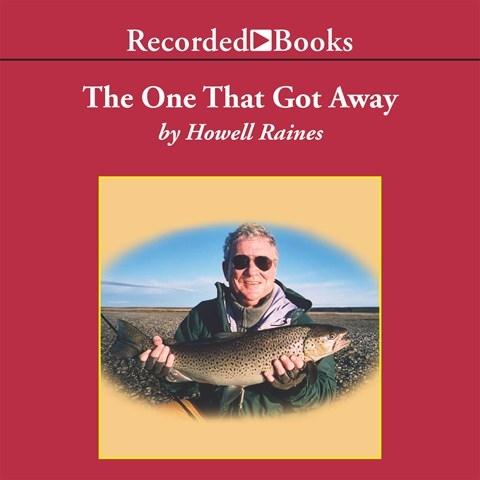 THE ONE THAT GOT AWAY

Following his bestselling FLY FISHING THROUGH THE MIDLIFE CRISIS, Raines muses upon the scandal that got him fired from THE NEW YORK TIMES, as well as politics, statecraft, his psyche, journalism, and angling as restorative and metaphor. Rambling between anecdotes, observations, and apologia, he writes gracefully and conversationally with an authorial voice reminiscent of his rural Alabama roots. Ignoring the Dixie grace notes of the prose, Tom Stechschulte opens in a rapturous tone, as if catching fish has revealed to him the meaning of life. He soon settles into a more appropriate cracker barrel folksiness. Afterwards, he seems consistently to hit the right notes, except for missing some of the author's slyly ironic humor. Y.R. © AudioFile 2007, Portland, Maine [Published: FEB/ MAR 07]