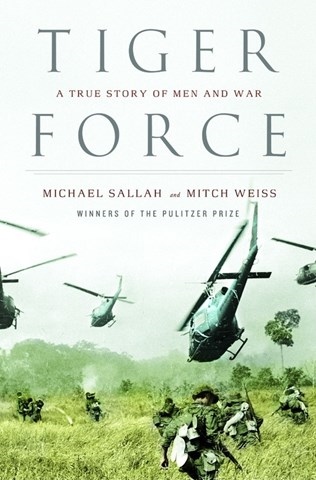 TIGER FORCE A True Story of Men and War

This work is an adaptation of a Pulitzer Prize-winning investigative series originally published in the TOLEDO [OH] BLADE. "Tiger Force" was the name given to a platoon in the 101st Airborne Division. Originally intended to hunt down the Vietcong and North Vietnam Army, the unit had little oversight and quickly went bad. The unit was probably responsible for the deaths of scores, if not hundreds, of civilians in South Vietnam during a six-month period in 1967. This blunt account is not for the faint of heart. Harry Chase, who is an experienced narrator for cable television, is in his element. He presents this story without overdrawn emotion but with much expression. M.T.F. © AudioFile 2006, Portland, Maine [Published: DEC 06/ JAN 07]