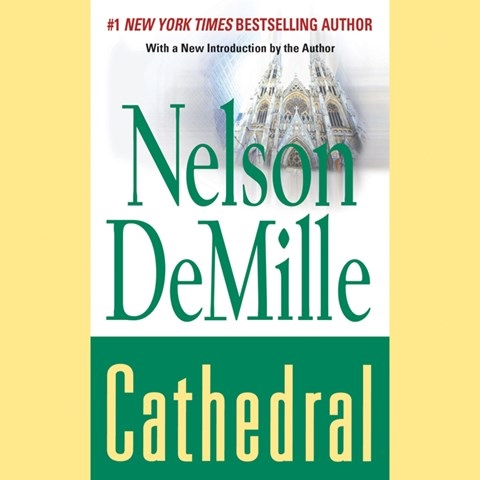 Scott Brick characterizes the drama of a terrorism attack on St. Patrick’s Cathedral in New York, as well as intimate relationships that include romance and betrayal. Besides a minute-to-minute countdown of the church under siege, Brick delivers diverse vocal tones, Irish brogues, and East Coast accents. Brian Flynn, siege architect and IRA agent, is portrayed with hardened resolve as he considers killing four hostages, one of whom is his former mistress. Subplots include an Irish-American policeman anxious to find the traitor in his department, a British Intelligence officer with a gruesome personal plan, and intrigue between terrorists. Vivid descriptions add to the intrigue, but, good as it is, this would be better as an abridgment. G.D.W. © AudioFile 2006, Portland, Maine [Published: DEC 06/ JAN 07]