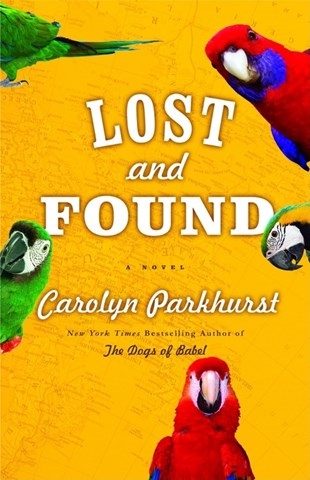 Artful Blair Brown has a romp with this ingenious novel about the cast and crew of a reality game show in which all the important players have secrets the producers would like to explode on prime-time TV. Two jokey brothers from Boston have just the right accents, the ambitious former child star reveals herself as an appalling narcissist, while Cassie, the sullen teenager teamed with her rather gormless mother, is somehow sympathetic, as is the show's host, Barbara Fox, whom the game's players see as an icy dominatrix. Keeping these characters distinct is key, and Brown never stumbles; she keeps the external pressure of the game and the internal pressure of the characters' secrets in a tense balance that is immensely entertaining. B.G. © AudioFile 2006, Portland, Maine [Published: OCT/ NOV 06]