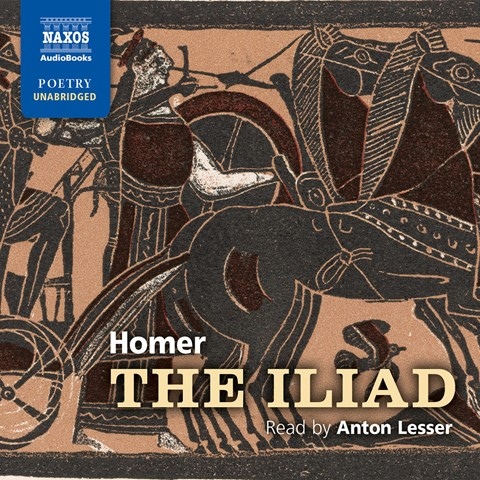 Anton Lesser gives a successful and engaging presentation of one the world's oldest stories. Johnston's modern translation maintains several traditions of the ancient rhetorical style, and Lesser honors the patterns of repeated names and titles without hurrying or rushing through the many honorifics. Lesser smoothly moves from narrating the action to voicing the different characters. He doesn't overplay the difference between men and women, gods and goddesses, but makes minor adjustments in his tone or pace to suggest the nature of the character. Lesser's British accent is pleasing, and his pronunciation of Greek place names and characters is accurate. R.F. © AudioFile 2007, Portland, Maine [Published: FEB/ MAR 07]