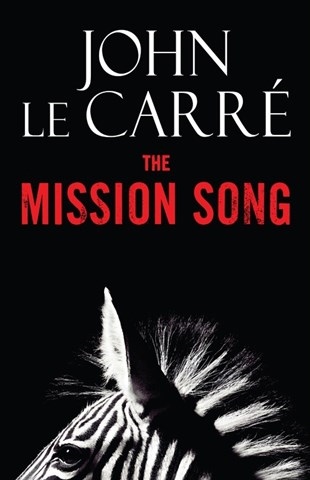 Think of David Oyelowo as a single musician playing all the instruments in a symphony. That is essentially what he manages in this inspired performance of John le Carré’s suspense novel about a planned coup in the Congo and the interpreter of mixed parentage who wrestles with his conscience and his past to determine what he is to do about it. The cast of characters is wide and exotic, and Oyelowo’s capacity to invest them not only with sumptuous accents but also distinctive, often biting personality is matchless. Can it really have been only one man in the narrator’s recording booth? This virtuoso performance makes that seem impossible. M.O. Winner of AudioFile Earphones Award © AudioFile 2007, Portland, Maine [Published: AUG/ SEP 07]