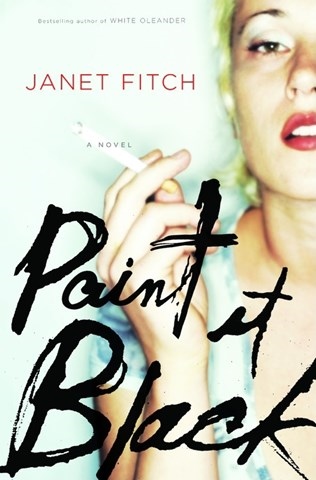 Jennifer Jason Leigh introduces us to art model Josie Tyrell in a tired, flat voice that well represents the ennui of 1980s Los Angeles and its punk-rock culture. Leigh's voice picks up biting anger when Josie learns of the suicide of her lover, Michael, and her reading tone is filled with resentment when Michael's mother blames Josie for his death. Leigh's harsh tones and Fitch's rough imagery show how Josie's working-class roots stabilize her, even as she curses them. Josie's tenderness and longing also emerge in the narration as she remembers the one man who thought she was extraordinary. The story does not suffer from being abridged, nor does the intensity. S.W. © AudioFile 2007, Portland, Maine [Published: FEB/ MAR 07]