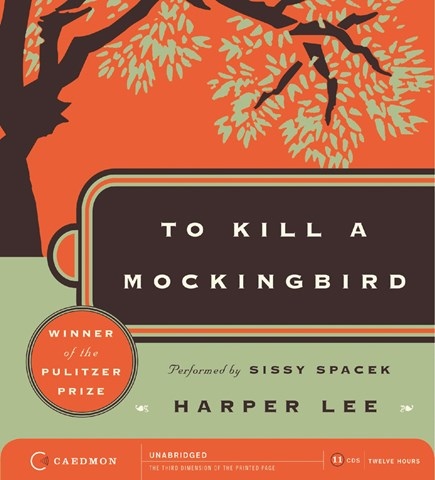 TO KILL A MOCKINGBIRD

It’s good to be reminded of the power wielded by this classic of American literature. As the introductory music fades and Sissy Spacek begins her narration, we immediately enter the small town in the Deep South where all the timeless issues of kindness and cruelty, inclusion and prejudice are played out in a story told by a little girl named Scout. Instead of offering a range of accents, Spacek reads the story entirely in her own, or Scout’s, voice. The choice works, for the book is written from Scout’s point of view, and Spacek has just the right level of Southern accent for easy listening. This is an unforgettable story well told. A.C.S. 2007 Audies Award Winner © AudioFile 2006, Portland, Maine [Published: OCT/ NOV 06]