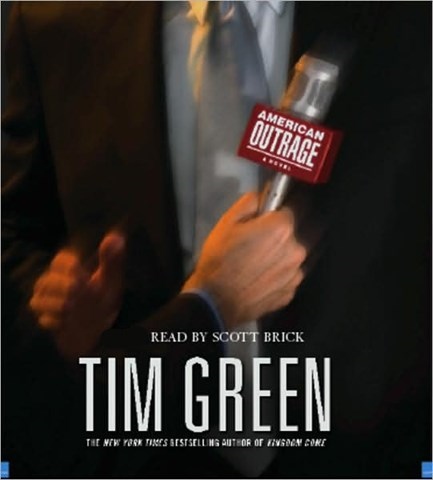 Jake Carlson is an investigative reporter whose 13-year-old adopted son, Sam, wants to learn the identity of his biological mother. Even though Jake is juggling a high-profile television career and his grief over his wife's recent death, he agrees. Scott Brick portrays Jake's many emotions, using perfect timing and a dramatic narration to increase suspense as Jake sifts through layers of dirt hiding a truth that would make an incredible exposé if he didn't care so much about his son. Brick zips in and out of roles as he becomes ruthless Eastern-European gangsters involved in international child trafficking, a high-born corrupt politician, and a determined Sam who risks danger to solve the mystery of his past. S.W. © AudioFile 2007, Portland, Maine [Published: AUG/ SEP 07]