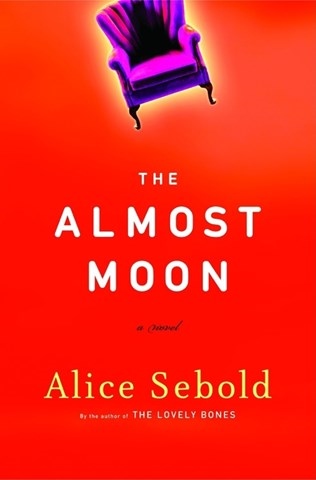 Listeners might be more easily absorbed into this brief lyrical novel were they not told in its opening sentences that the story’s narrator has just suffocated her rapidly deteriorating mother. From that point on, the story is told as a flashback involving an only child, a mentally ill mother, and a father who finally succeeds at suicide. Flashback requires reflection. Despite Joan Allen’s more than adequate rendering, audio by nature pushes ahead, not leaving a lot of space between the words. Repetition and slight variation, two of Sebold’s strong points on the page, become petty annoyances. New-age musical interludes between chapters are out of place with the tone of the novel. In this case, Sebold’s excellent writing has to be read on the page to be fully appreciated. R.R. © AudioFile 2008, Portland, Maine [Published: APR/ MAY 08]