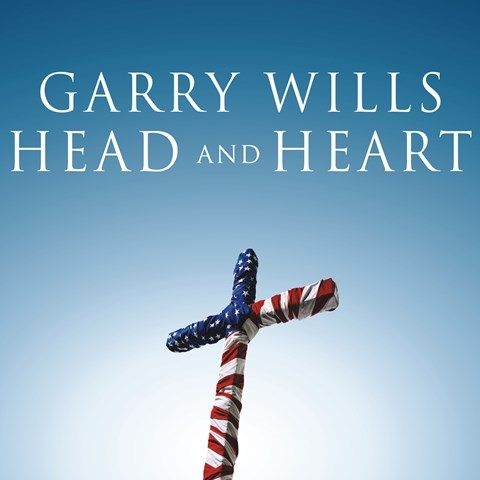 Garry Wills's review of the many faces of American Christianity traces two threads: Christianities of the heart, which can be seen in modern evangelicals, and Christianities of the head, which are found in the enlightenment tradition. It's clear that Wills aligns himself more with the enlightenment tradition, emphasizing reason and balance—and that's how Mel Foster's narration sounds as well. It's always clear, except for a few stumbles over names, and always moderately paced. Foster sounds, well, rational. This means that his delivery, like Wills's descriptions, fits thinkers like Jefferson better than it does the impassioned preachers or the purely visionary Christians. Wills’s style makes the account easier to listen to at times but means it misses out on the powerful preaching and resonant language of some traditions. G.T.B. © AudioFile 2008, Portland, Maine [Published: NOVEMBER 2008]