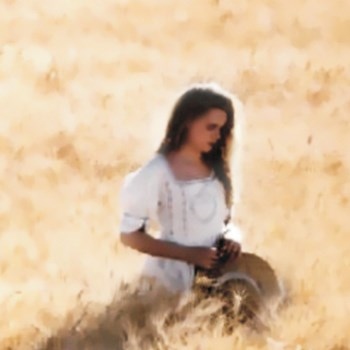 Orphaned, unattractive, and poor, the noble Jane Eyre overcomes her shortcomings through persistency of character and virtue. This production enlivens the classic with eloquent, expressive narration by Wanda McCaddon. She demonstrates a strong command of British accents, which she ably employs for the large cast of characters. She also includes convincing French phrases from the young Adele, which may frustrate the unfamiliar listener, but these are limited and hardly hinder the experience. McCaddon's energy is sustained for the whole of this lengthy novel, bringing Brontë's endearing narrative to life as Jane finds a home and a man who loves her. T.D.M. © AudioFile 2008, Portland, Maine [Published: DECEMBER 2008]