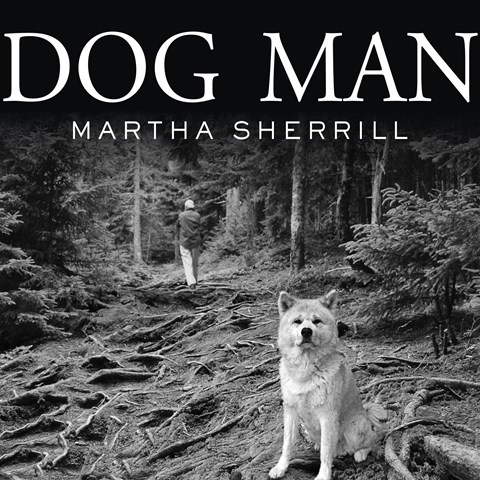 DOG MAN An Uncommon Life on a Faraway Mountain

The unlikely story of a Japanese man who becomes a champion of the Akita breed is brought to life through the fable-telling quality of Laural Merlington's narration. Merlington's reading makes the historical backdrop of WWII an engaging part of the plot, rather than mere pedantic detail. The protagonist's love of dogs at a time when there wasn't enough food for humans and the Akita were being slaughtered to line coats is highlighted alongside a depiction of the fiercely competitive show-dog circuit in Japan. Merlington manages the Japanese names and phrases adeptly, allowing the listener to be immersed in this slice of life in a bygone era. M.R. © AudioFile 2008, Portland, Maine [Published: OCTOBER 2008]