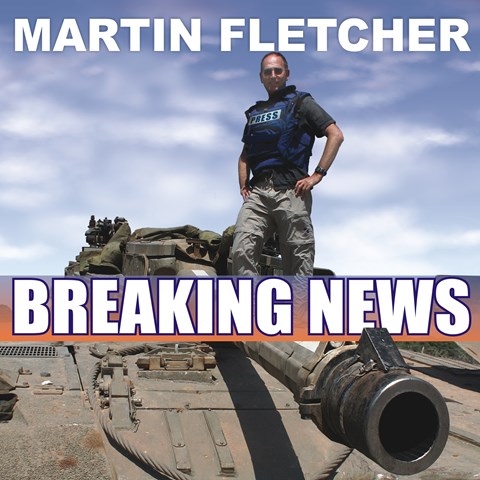 Martin Fletcher, now NBC News bureau chief in Tel Aviv, tracks his 35-year career as a foreign correspondent in the world's hottest areas of conflict. Narrator Stephen Hoye’s vocal characterization of the author is elegant without being lofty. No matter how gruesome the reporting, Hoye sounds professional and in control, yet one is aware of strong emotions below the surface. Author Fletcher captures a world most of us would never want to inhabit. Among the experiences he recounts are the filming of a father as his baby dies in his arms and a woman, all skin and bones, dying an agonizing death. He also offers reflections on his own family's destruction in the Holocaust. A superb and mesmerizing production. M.T.B. Winner of AudioFile Earphones Award © AudioFile 2008, Portland, Maine [Published: OCT/NOV 08]