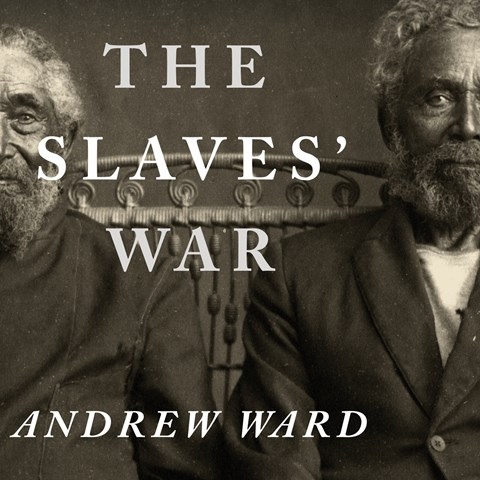 Claiming that his book is distinct from the thousands of previous books about the Civil War, Andrew Ward focuses on the civilian experiences of slaves during this period. Narrator Richard Allen turns those memories, told in the uneducated Negro slang of the period, into a masterpiece of credibility. Allen does the accent and mispronunciations so well that one can believe he has become those downtrodden people of the American South. The stories vary from the most gruesome—burying body parts after bloody battles—to the most heartening—reuniting families torn asunder by the sale of unlucky members. Allen's voices tell of all aspects of slaves’ daily lives during the war: meager food, childbirth, loyalty and disloyalty to masters, fear of the Yankees, and the witnessing of terrible atrocities. J.A.H. © AudioFile 2008, Portland, Maine [Published: NOVEMBER 2008]