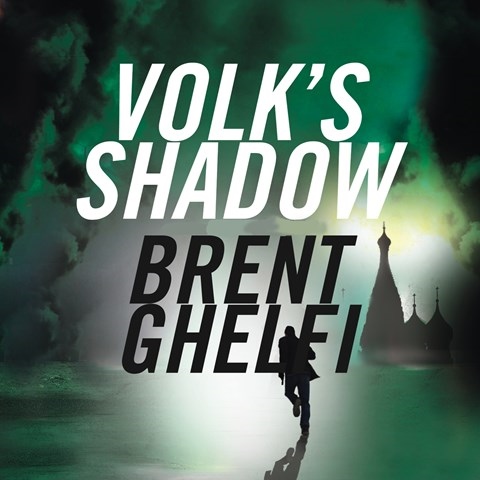 Brent Ghelfi's latest spy thriller finds Russian agent Colonel Alexei Volkovoy searching for a lost love and hunting down an old enemy in the midst of a terrorist attack on an American oil plant. The story offers the traditional trademarks of the genre—beautiful women, ruthless killers, and a plethora of plot twists. Narrator Stephen Hoye handles the intrigue well and displays his wide-ranging vocal abilities with realistic Eastern European accents. However, Hoye's choice to leave Volkovoy's narrative voice unaccented while speaking in accents only for spoken dialogue results in some confusion. He would have been more convincing if he had performed entirely in one or the other, preferably with the Russian overtone. L.B. © AudioFile 2008, Portland, Maine [Published: DECEMBER 2008]