Home»Reviews»THIS LAND IS THEIR LAND 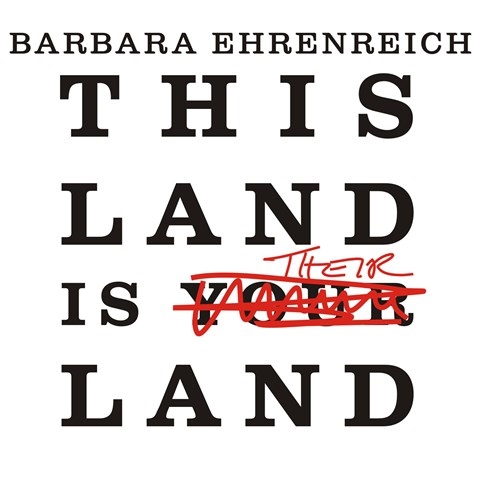 THIS LAND IS THEIR LAND Reports from a Divided Nation

In this collection of short essays, Ehrenreich takes on her usual topics—economic and social injustice, the exploitation of the poor by the rich, the diminishment of American freedoms and of the middle class—all from her usual strongly populist viewpoint. Cassandra Campbell's voice is pleasant and professional. Perhaps it's too soothing—it could have a bit more edge, given Ehrenreich's nearly constant use of sardonic mockery, satire, and plain old disdain. Misreadings and mispronunciations, while few, are glaring. Still, Campbell expresses the feelings the text conveys (though never very strongly), modulates her voice skillfully, and is easy to listen to. The listener will recall the book more than the reader, which is perhaps not a bad thing. W.M. © AudioFile 2008, Portland, Maine [Published: OCTOBER 2008]