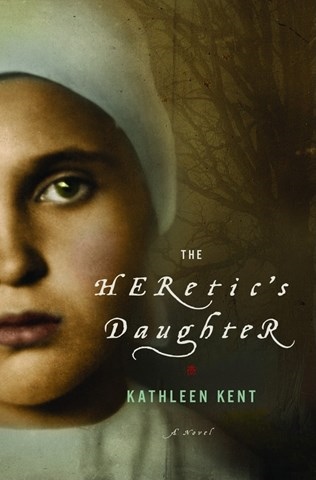 Mare Winningham starts by expressing young Sarah Carrier's dislike for her harsh mother and stern father. Then a pox comes to their late-seventeenth-century farm near Salem, Massachusetts, and Sarah is removed to the lively home of her aunt. Winningham lets us hear the tenderness in Sarah's voice as she warms to cheerier surroundings. Winningham's portrayal of Sarah's hostility on homecoming is sharpened with preadolescent indignation and judgment. Gradually, Winningham's tones change as Sarah becomes bitter and protective when her mother is accused of witchcraft. Powerful descriptions of 9-year-old Sarah's time in prison are depicted well by the fear, anger, and repulsion Winningham projects into her reading. Author Kent, a tenth-generation descendent of Martha Carrier, who was hanged as a witch in 1692, has an accurate vision for time and place, equaled by Winningham's narration. S.W. Winner of AudioFile Earphones Award © AudioFile 2008, Portland, Maine [Published: DECEMBER 2008]