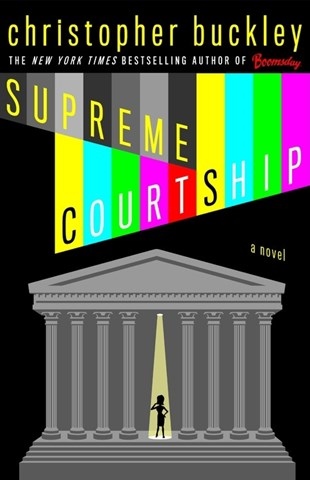 This political satire tells the story of Pepper Cartwright, a TV judge in one of those shows where people bring real cases for all to see, who is chosen to sit on the U.S. Supreme Court. Washington insiders are aghast at the thought of a “real person” actually having a voice in governmental decisions. Sound familiar? Narrator Anne Heche does a marvelous job, using a voice that can move from gravelly to silky smooth in an instant, and she excels at seasoning Pepper’s Texas twang with a dash of hot sauce. There is plenty of dialogue in the book, which allows Heche to highlight a wide range of characters, and enough narration to contrast her real voice from the people she creates. R.I.G. © AudioFile 2009, Portland, Maine [Published: JANUARY 2009]