Home»Reviews»AN EXACT REPLICA OF A FIGMENT OF MY IMAGINATION 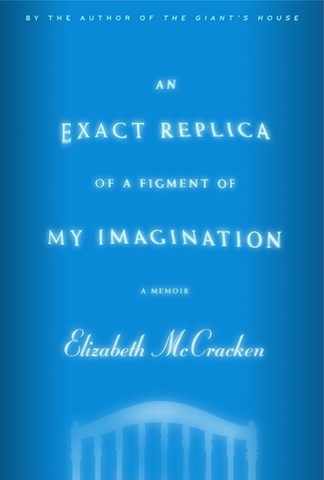 AN EXACT REPLICA OF A FIGMENT OF MY IMAGINATION

At first glance, a mother's memoir of the stillborn child she lost at the end stages of pregnancy might seem to be an unbearably heavy listen. But Elizabeth McCracken's poignant story of love and loss, written as a tribute to the lost child and as a catharsis for her and her husband, evokes with its simultaneously tender prose and dark sense of humor the hopes and grief of a couple that has suffered the unthinkable. McCracken narrates her own story with a sort of quiet resolve, emotions not on full display in her voice but at the same time easily discernible just beneath a thin veneer of composure. Listeners will feel the mixture of joy and sadness in her understated performance. S.E.G. © AudioFile 2008, Portland, Maine [Published: DECEMBER 2008]