Home»Reviews»THE RETURN OF THE DANCING MASTER 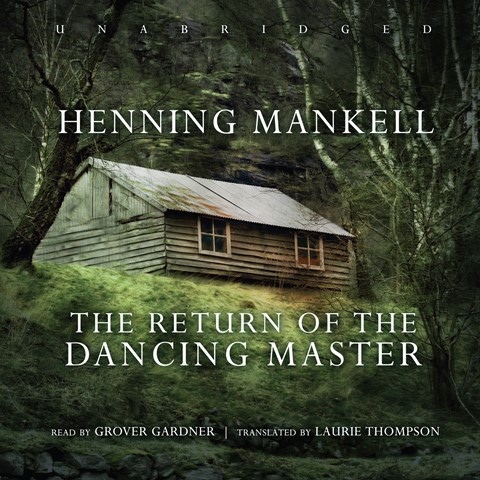 THE RETURN OF THE DANCING MASTER

The characters drawn by Henning Mankell are so real you can hear them breathe. They have quirks and foibles just like the rest of us. In a departure from his Inspector Wallander series, Mankell introduces Stefan Lindman, a young police officer who learns he has cancer. Although overwhelmed by the diagnosis, Lindman decides to investigate the torture-murder of a former colleague in north-central Sweden. Grover Gardner is unemotional and straightforward as he narrates Mankell's terse descriptions and painstakingly precise details. Gardner is extremely affecting without becoming melodramatic, especially as Lindman ponders his own mortality. As layers of the mystery fall away, ties to past and current Nazism are revealed. Gardner's performance transcends the dreary, sunless Swedish landscape, bringing just the right tone to Mankell's gritty police procedural. S.J.H. Winner of AudioFile Earphones Award © AudioFile 2009, Portland, Maine [Published: FEBRUARY 2009]