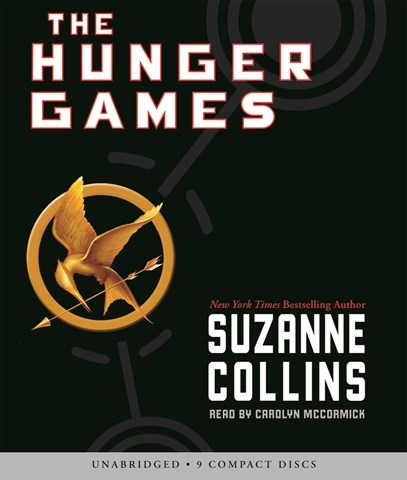 In this riveting dystopia story of a fascist United States, rebellious districts are punished by the government with the annual Reaping. Each district provides a child at the Reaping to fight to the death against the other districts' children in the Hunger Games, based on the Greek myth of Theseus. The story’s heroine, Katniss, already hardened by a lifetime of poaching to feed her family's gulag existence, bravely fights to survive the televised, violent, and sickly voyeuristic games. Carolyn McCormick gives a detailed and attentive narration. However, she may rely too much on the strength of the prose without providing the drama young adult listeners often enjoy. That said, the production is a compelling choice for teen and fantasy listeners. K.C. © AudioFile 2008, Portland, Maine [Published: DECEMBER 2008]