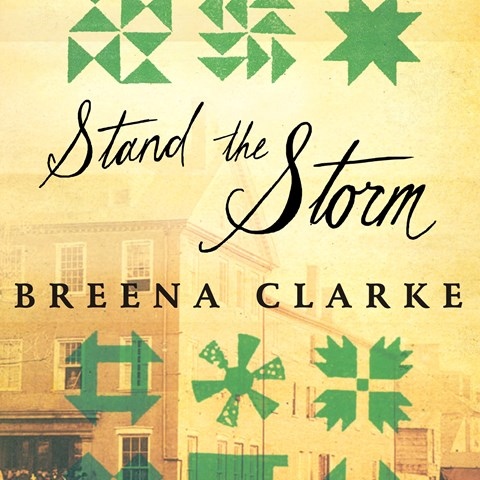 Richard Allen has it all: the man carries a story as if it were a beloved child, sings as if his heart will break, and expresses emotion as if he invented it. In this novel he takes the Coats family from slavery to freedom and an uncertain future. His depictions of men and women are equally good, and his ability to interpret the author's directives is flawless. Allen is most amazing when he reads emotional passages. His depiction of freedman Gabriel's outrage at a new regulation that may enslave his daughters transports the listener to the very scene. And Allen’s handling of death is so reverent the words almost go unnoticed. The story’s shocking details and heartbreaking conclusion underscore the complex dimensions of slavery and the struggle for freedom. J.J.B. Winner of AudioFile Earphones Award © AudioFile 2009, Portland, Maine [Published: FEBRUARY 2009]