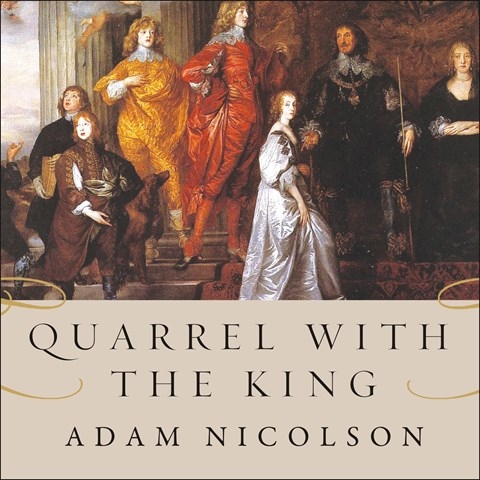 Book by book, Nicolson has developed into one of the most interesting and enlightening of today's popular historians. Simon Vance is an excellent, one might say the predestined, choice to convey Nicolson's particular narrative vigor and attention to detail. This title is less about the personality clashes that led to the British Civil War of the 1640s than it is about the British "common" system of community farming that had grown out of the feudal ages, and that eventually fell away under centralized government and industrialization. From the perspective of today's economic and community crises, Nicolson's vision of a cooperative culture becomes increasingly applicable and thought provoking. Vance has the grace and skill to sustain a narrative in which character and action are not the central thread. D.A.W. © AudioFile 2009, Portland, Maine [Published: FEBRUARY 2009]