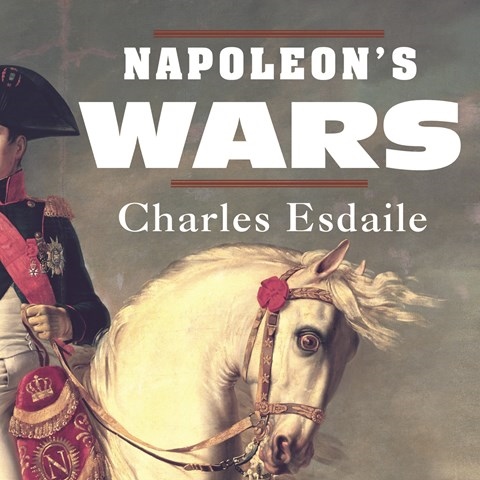 Napoleon impressed his will on an entire era in European history, but his destiny, and France's, were also shaped by Europe's reigning figures and competing national interests. Esdaile puts Napoleon's career into the context of European politics in this excellent political history and military biography, which is perfectly rendered by the ever-reliable Simon Prebble. Prebble brings a judicious balance to a narrative that is filled with knaves and connivers. The story, though familiar, is compelling, and Esdaile has a fine eye for the contemporary observation or quote. Prebble brings Esdaile's Napoleon unforgettably to life: ever hungering for glory and unmindful of all else, stubbornly overreaching himself at every turn, relentlessly heading for his own downfall. D.A.W. © AudioFile 2009, Portland, Maine [Published: JUNE 2009]