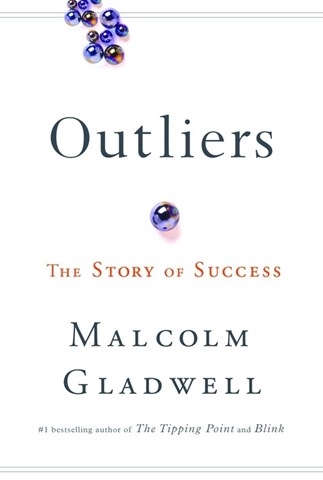 Did you ever wonder why very successful people become very successful, while other equally smart people do not thrive? Is there a secret to the sensational achievements of the Beatles, Bill Gates, and businessmen who were born in the 1830s, but not the 1840s? This book attempts to answer these questions using sociological, cultural, and generational analysis presented in accessible language. Narrator and author Malcolm Gladwell does an exceptionally effective job reading his book. His tone is informative and matter-of-fact, and he has a soothing voice that presents the information clearly. He also knows when to emphasize key points. Gladwell's diction can be somewhat muddled, but he does a far better job than many authors who read their own works. R.I.G. 2010 Audies Finalist © AudioFile 2008, Portland, Maine [Published: DECEMBER 2008]