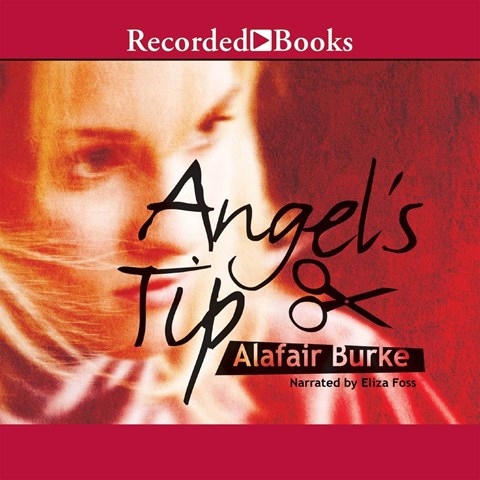 There's a serial killer on the loose in Manhattan. He specializes in leggy, young blondes, and catching him is an exercise in pattern recognition. First, NYPD investigator Ellie Hatcher has to recognize that the fresh murders match some cold cases her mentor was working on before his own death; second, that the murderer's choice of victims and the way he hacks their hair makes them resemble no one so much as herself. Eliza Foss's voice is lovely and supple, and she works each sentence with a marvelous intelligence, catching the humor in the wording of a phrase, conveying the exact mood of a speaker with the slightest shift of timbre. She makes the cat-and-mouse denouement a high-tension delight. B.G. Winner of AudioFile Earphones Award © AudioFile 2009, Portland, Maine [Published: MARCH 2009]