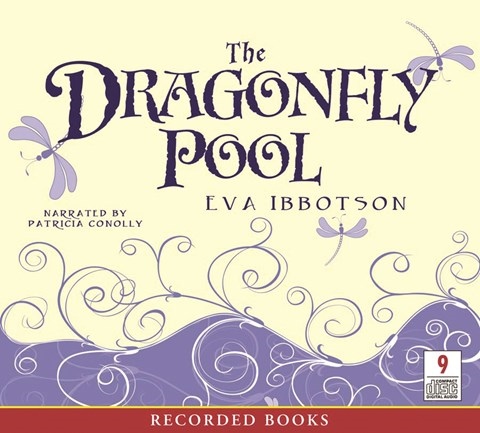 Patricia Connolly and Eva Ibbotson are a match made in heaven. Tally is an 11-year old British girl sent to a progressive boarding school in the country on the eve of WWII to keep her out of harm's way. Connolly's spirited performance captures in crystal-clear fashion Tally's humor, fierce loyalty, and optimism. Tally organizes a ragtag folk-dancing group to attend a festival in the European country of Bergania in support of the king, who is defying the Nazis. Listeners will be swept up in Tally's adventures smuggling the lonely Prince Karil out of the country while fending off one-eared thugs. Connolly also expertly renders Karil, made miserable by "the scold" (an aunt) and his pompous, impossibly strict grandfather. A.B. Winner of AudioFile Earphones Award © AudioFile 2008, Portland, Maine [Published: DECEMBER 2008]