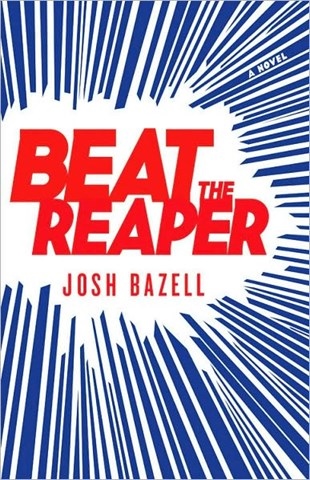 Author Josh Bazell and narrator Robert Petkoff prove to be an effective pair with this work, which will entertain listeners from beginning to end. Bazell's attention to character detail and plot twists creates an impressive work, all the more promising as this is his debut novel. Petkoff becomes central character Peter Brown, a onetime Mob hitman who is trying to rearrange his existence into something resembling a normal life. Brown is wry and intense, and Petkoff never fails to capitalize on the weighty prose that seems to come so easily to Bazell. The narrative performance benefits from the polished aesthetics of the production. L.B. 2010 Audies Finalist © AudioFile 2009, Portland, Maine [Published: FEBRUARY 2009]